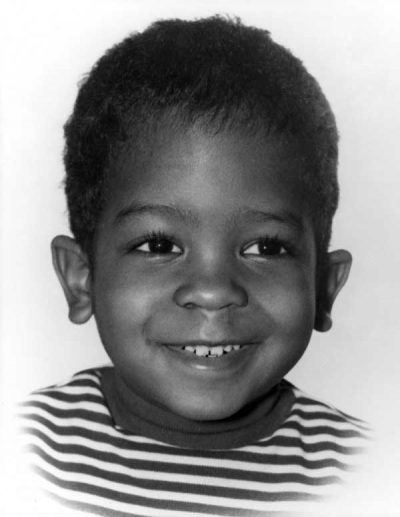 Born in Kingston, Jamaica, my family emigrated to Toronto when I was only 11 months old.

At a very early age, I developed a fascination with the natural world, particularly wildlife. I spent most of my adolescence hiking nearby trails, watching and learning about the natural world, fascinated by the seemingly simple, but complex relationships found in nature.

While in school, I also discovered a passion for music, particularly the guitar. Music and the guitar quickly became my main focus, as I became increasingly interested in my music.

But after graduating from high school, I felt lost without a sense of direction or ambition. So at the urging of my parents, I reluctantly enrolled in a general education program at a local college.

I didn’t enjoy the program at all. However, one of the courses available was Audio Visual Technology, which included an introduction to photography. I quickly developed an interest and excitement for photography, which I had previously only experienced with music.

And as my interest in photography developed, everything but music took a backseat to my newfound love.

To the disappointment of my parents, I decided to drop out of college and enrolled myself in a part-time program—”Elements of Photographic Design”. I excelled in this program, and it was at this point in my journey that I decided to travel to London and Paris to meet up with my then girlfriend.

But to pay for the airfare, I was forced to make a rash decision—sell my cherished guitar.

With the money from the sale, I bought the tickets, a used Nikon FM2 camera, a 50mm lens, and a few rolls of film.

Among the many photos I took, there was one in particular, of a busker, that stood out amongst the others. This image moved me in a way that nothing else in life had thus far. At that point, I knew this was something I had to do.

So when I returned home, I enrolled in a full-time, two-year college program—”Creative Photography”.

After graduation, with my passion for music still intact, I was forced to make a difficult decision—whether to pursue music or photography. I chose photography.

While in school, I began an apprenticeship at a commercial photography studio, before moving on to working with some of the most prominent portrait studios in Toronto at the time. And it was during this time that I discovered how truly powerful and moving a simple portrait could be, as opposed to commercial photography.

In 2000, I opened my own studio in Toronto. For over a decade, I ran a successful photography business catering to some of Toronto’s most discerning clients—both commercial and private.

Over time, my desire to create photographic art began to supersede my interest in commercial photography.

So with much trepidation, I began to wind down my business to focus on my art.

The images featured on this site span 25 years of work.